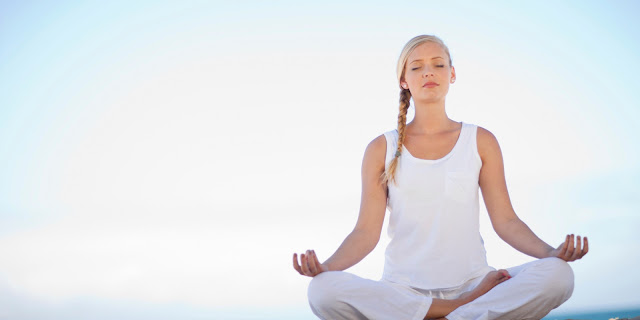 Scientists say that there is one form of exercise that could help improve low mood, anxiety and reduce stress - beating depression in some cases.

At the 125th Annual Convention of the America Psychological Association, six presentations looked at studies which found yoga could have healing effects on people with depression of differing severities.

“Yoga has become increasingly popular in the West, and many new yoga practitioners cite stress-reduction and other mental health concerns as their primary reason for practicing,” study author Dr. Lindsey Hopkins said.

“But the empirical research on yoga lags behind its popularity as a first-line approach to mental health.”

Another study, by Alliant University in San Francisco, found women aged 25 to 45 who took part in twice-weekly Bikram aka hot yoga sessions over a period of eight weeks also had significantly reduced depression symptoms compared to those on a waiting list for classes.

The studies, which covered a wide range of ages, occupations, and genders all found that there was a positive correlation between practicing yoga and lessening symptoms or feelings of depression.

The researchers add that while this form of exercise is proven to help, it shouldn’t replace traditional therapy completely.

“We can only recommend yoga as a complementary approach, likely most effective in conjunction with standard approaches delivered by a licensed therapist,” explains Hopkins.

“There seems to be a lot of potential.”