What gray hair says about your health 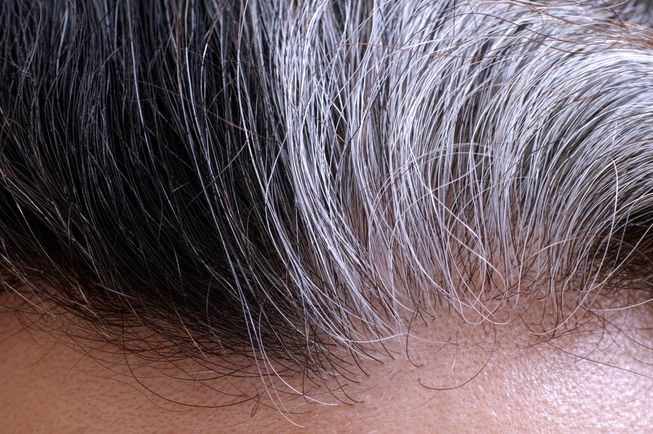 Those first few strands of grays on your head are often not a welcome sight. They're a sign that we're getting older, whether they arrive prematurely in our 20s or spare us until we're in our late 30s. But in some instances, gray hair may indicate more than our biological age: It could signal one of these five health issues.


1. Men may have increased risk of heart disease 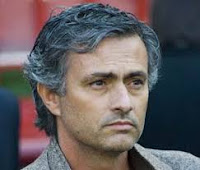 According to a recent study published by the European Society of Cardiology, gray hair is linked with an increased risk of heart disease in men.

In the study, 545 adult men were divided into groups based on whether or not they had coronary artery disease and how much gray or white hair they had. The amount of gray hair on each man's head was graded on a scale of 1 to 5, with 1 being almost none and 5 being pure white. Scientists also collected data on the men regarding hypertension, diabetes, smoking habits and family medical history.

"Ageing is an unavoidable coronary risk factor and is associated with dermatological signs that could signal increased risk," said Dr. Irini Samuel, a cardiologist at Cairo University in Egypt. More research is needed, she said, adding: "If our findings are confirmed, standardization of the scoring system for evaluation of hair graying could be used as a predictor for coronary artery disease."

2. You may have a vitamin deficiency

However, some people go gray early. What's early? As WebMD reports: "Typically, white people start going gray in their mid-30s, Asians in their late 30s, and African-Americans in their mid-40s." So early is before those benchmarks and it is those early gray strands that may indicate a nutritional imbalance.

Early gray hair also can be a sign of a problem with your pituitary or thyroid gland, according to WebMD.

3. Your follicles may suffer from 'oxidative stress'

Hair follicles produce small amounts of hydrogen peroxide, a chemical that has been used for decades as an inexpensive way to lighten or bleach hair. However, if a hydrogen peroxide buildup occurs, your hair color may start to fade. As this 2013 study published in the Federation of American Societies for Experimental Biology journal reports:

In a new research report ... people who are going gray develop massive oxidative stress via accumulation of hydrogen peroxide in the hair follicle, which causes our hair to bleach itself from the inside out. Most importantly, the report shows that this massive accumulation of hydrogen peroxide can be remedied with a proprietary treatment ... described as a topical, UVB-activated compound called PC-KUS (a modified pseudo-catalase). What's more, the study also shows that the same treatment works for the skin condition, vitiligo.

A 2013 study published in the Indian Dermatology Online Journal found that smokers are two and half times more likely to develop premature gray hair than people who do not smoke. And smoking can go one step further in damaging your tresses: Certain chemicals in smoke break down in hair cells, which leads to baldness, according to the New York Times.

5. Gray is in your genes 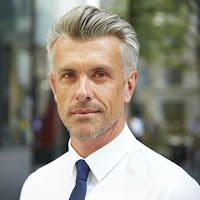 This we know: If your parents or grandparents went gray and did so early, then chances are you will, too. But in a relatively new twist, this 2016 study found the exact gene responsible for gray hair. The study looked at the genomes of more than 6,000 people from Latin America and identified 18 genes that influence hair traits, including IRF4, which previously was known for producing light hair in people of European origin but now is associated with gray hair.

“This is the first time a gene for graying has been identified in humans,” said lead author Dr. Kaustubh Adhikari, a researcher at University College London, in a press release. “As hair grays something happens that causes this gene to produce even lower levels of melanin. Now we can ask more specific functional questions,” Adhikari told Newsweek.

Then again, if you're sporting the salt-and-pepper look these days, it may mean simply that you've accumulated some life experience and earned your stripes — whether you choose to dye them or not.


Angela Nelson is a Pulitzer Prize-winning digital editor with more than 15 years of experience delivering news and information to audiences worldwide.
Share to: