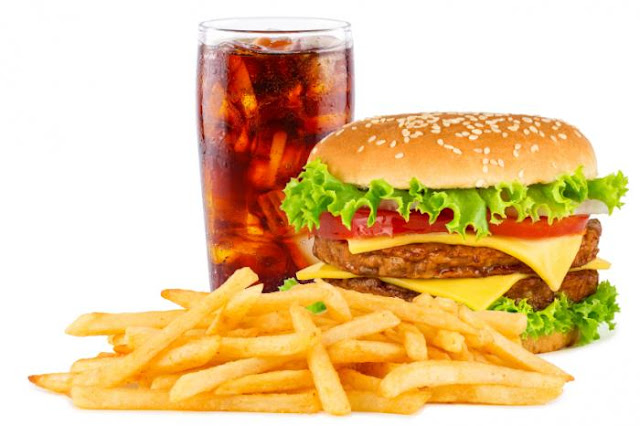 Dozens of studies have explored possible links between soft drinks and weight gain, and they consistently show that increased consumption of soft drinks is associated with increased caloric intake.

Sugary drinks are the top calorie source. Having a sugar-sweetened drink with a high-protein meal may negatively affect energy balance, alter food preferences and cause the body to store more fat, according to a study published in the open access journal BMC Nutrition.

‘Among people with a genetic predisposition for obesity, those who drank sugary drinks were more likely to be obese than those who did not.’

Dr. Shanon Casperson, lead author of the study from USDA-Agricultural Research Service Grand Forks Human Nutrition Research Center, USA said: "We found that about a third of the additional calories provided by the sugar-sweetened drinks were not expended, fat metabolism was reduced, and it took less energy to metabolize the meals. This decreased metabolic efficiency may 'prime' the body to store more fat."

The researchers found that the inclusion of a sugar-sweetened drink decreased fat oxidation, which kick-starts the breakdown of fat molecules, after a meal by 8%.

If a sugar-sweetened drink was consumed with a 15% protein meal, fat oxidation decreased by 7.2g on average.

If a sugar-sweetened drink was consumed with a 30% protein meal, fat oxidation decreased by 12.6g on average.

While having a sugar-sweetened drink increased the amount of energy used to metabolise the meal, the increased expenditure did not even out the consumption of additional calories from the drink.

Dr. Casperson said: "We were surprised by the impact that the sugar-sweetened drinks had on metabolism when they were paired with higher-protein meals. This combination also increased study subjects' desire to eat savory and salty foods for four hours after eating."

The increase in protein was counterbalanced by a decrease in carbohydrates. All meals were composed of the same foods and they provided 17g of fat and 500 kcals. Participants consumed a sugar-sweetened drink with one of the meals and a non-sugar sweetened drink with the other meal.

The researchers used a room calorimeter, a 25m3 furnished chamber that measures movement, oxygen, carbon dioxide, temperature, and pressure, to assess how dietary changes affected energy expenditure and the way nutrients were processed by the body. By having study participants stay in a room calorimeter, researchers can determine how many grams of carbohydrate, protein, and fat they are using and how many calories they are burning every minute. Study participants stayed inside the room for the duration of each study visit.

Dr. Casperson said: "Our findings suggest that having a sugar-sweetened drink with a meal impacts both sides of the energy balance equation. On the intake side, the additional energy from the drink did not make people feel more sated.

On the expenditure side, the additional calories were not expended and fat oxidation was reduced. The results provide further insight into the potential role of sugar-sweetened drinks - the largest single source of sugar in the American diet - in weight gain and obesity."

Dietary changes were measured only for a short time and caution must be used when extrapolating the study data to dietary changes over longer periods of time.

As this study was in healthy-weight adults only, the authors also caution that overweight individuals may respond differently to dietary changes.